From Rags to Riches in the Small Business World 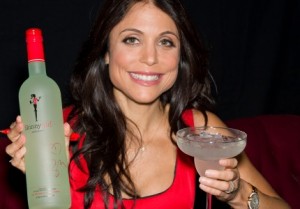 The Webster’s dictionary entry for entrepreneur is ‘One who takes the initiative to create a product or establish a business for profit; generally, whoever undertakes on his own account an enterprise in which others are employed and risks are taken.’

Betheny Frankel has acquired the ‘entrepeuner’ title after successfully grooming her Skinnygirl low-calorie cocktail line into a flourishing $120 million dollar business. In More recent times Bethenny Frankel has become a household name for her role in the TV show The Real Housewives of New York City. Followng the success of that show, she starred in her own show Bethenny Getting Married followed by Bethenny Ever After. However more than her TV apperances, Frankel has made her own name as a sharp and clever businesswoman.

Frankel is another example of a small business sucess story and she gives faith to the many small business owners and budding entrepreneurs that success is in their reach.

She revealed some insights and tips to success which included, having a personal mission statement, create a business platform to work with and never allow any mishaps along the way to throw you off your route.

Additionally, Frankel also suggested that your Social Media Presence should be of most importance to your business. By engaging with your fans and customers via newsletters, emails, Twitter and Facebook allows the customer to interact in a ‘real’ and intimate’ fashion.

Frankel achieved success with her Skinnygirl low-calorie cocktail line, however her tips and advice can be applied to the Restaurant industry, retail business and many other small business areas.

The full article can be read here. 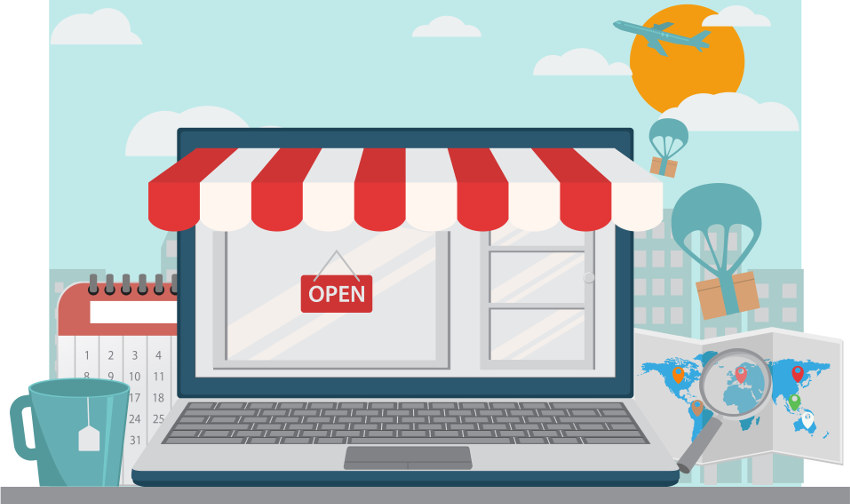 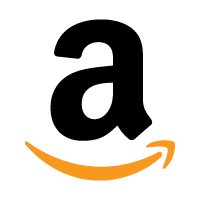 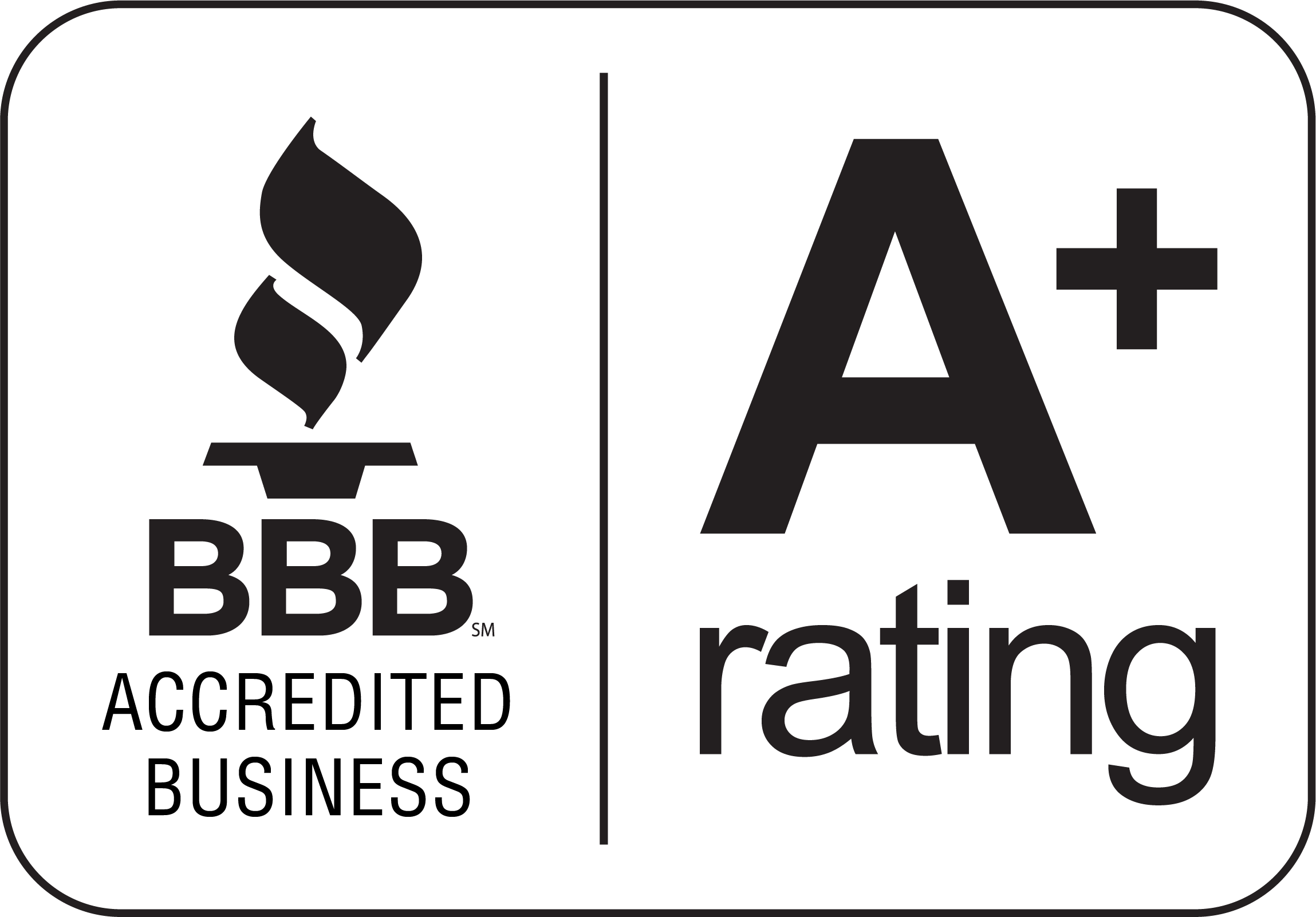 Are you a partner? Login here

Are you a merchant already with us? Login here